I can’t even believe that January is nearly over and we’re coasting through the first month of 2020 already!  Early in the year, I took some time to evaluate how I was spending my time.  At the time, I was feeling like I was working all the time and yet never seeming to make my way through my todo list.  I would end up most days feeling frustrated and exhausted, yet also knowing that I several hours of wasted time during the day that were not efficiently utilized.

I knew I needed to tackle my day differently and after a bit of trial and error, I’ve finally landed on a method that has been working for me.  Read on for the details of how I implemented an effective to do list and how it’s changed how I approach my day! I am a list person through and through.  I create lists for just about everything I need to do on a daily basis and sometimes, I find it’s the only way I can keep myself semi-organized.  But, my lists have always ended up wayyy too long and by the end of the day, I would end up frustrated as I didn’t feel like I made a dent in crossing off items on my list.  Instead, I recently started the 3+2 todo list.

I still let myself create lengthy todo lists and in a way, it helps me do a “brain dump” of everything that’s on my mind.  But, instead of having all these items as todo’s for the day and setting unrealistic expectations, I instead select 3 big things and 2 small things from the list.

By keeping my list to 5 items, I mentally feel empowered to finish it all by the end of the day.  I can mentally focus on my big tasks, starting with the hardest one first and interspersing in the small tasks in between the larger ones to give myself a mental break while still knocking todos off my list!

I’ve learned the hard way that nothing kills productivity more than multitasking.  The human brain cannot process more than a single thing at a time.  In the process of multitasking, the brain now is splitting its energy and the resulting context switching makes it such that neither job as successful as if it were done alone.  FUN FACT: My husband, Adrian, actually told me this yearrrs ago when we first started dating and I refused to believe him.  I swore by multitasking and simply didn’t believe that it was detrimental to productivity.  But, as I’ve gotten older, I’ve come to realize that I actually do better work when I can focus on one thing at a time.  Turns out the hubby was right on this one! 😏 ++ all photos were taken by yours truly with this camera, lens, tripod, and remote. ++
edited using Dreamy Presets – Millenial Pink (tutorial)

Since having shifted my daily focus to accomplish 3 big things + 2 small things, While my initial todo list may have spanned into the double digits, I instead have realistic expectations in completing the 5 prioritized items.  I’ve felt so much more focus and ability to concentrate on my designated projects to completion — and it’s the best feeling ever to end the day with a completed todo list!

If you’re feeling overwhelmed and/or frustrated with how you’re tackling todos, then I highly recommend giving this 3+2 method a try!

What do you think about creating an effective to do list?  Let me know in a comment below! 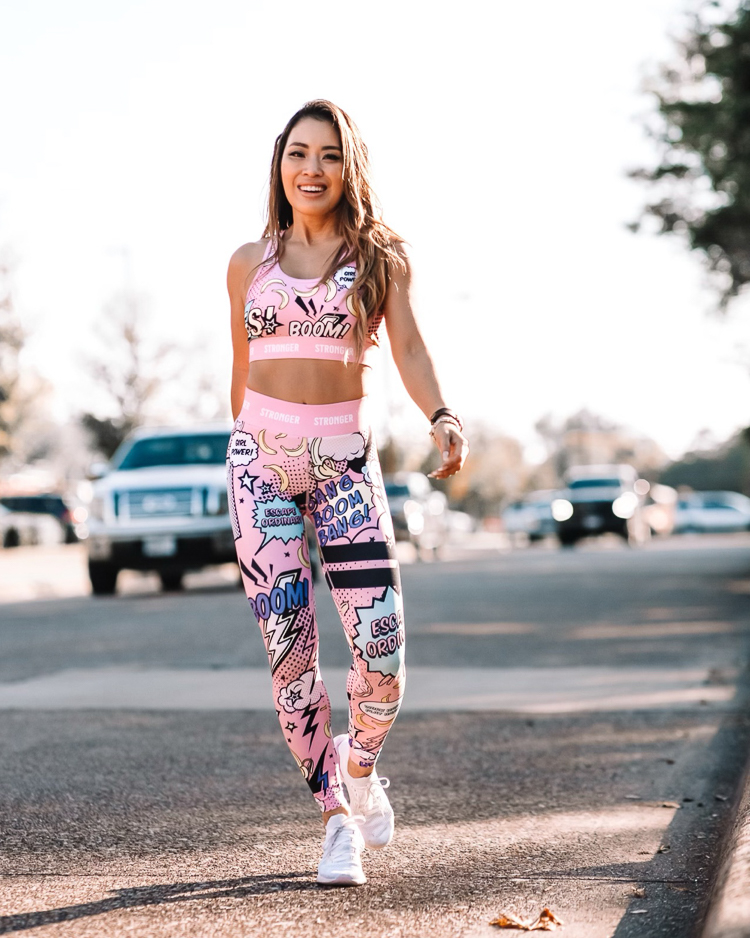 The Ultimate Abercrombie Parka You Need
Winter is definitely here, and the weather has been freezing…