If you live in Texas, you probably know what a big deal football is around here.  It is almost always a topic of conversation at parties, from who’s playing this weekend to who won the last game.  And yes, loyalties do run very deep!
This year, we were lucky enough to score free football tickets to the Allen High School football game during their last non-playoff game of the season.  After hearing stories about the Allen football team and their undefeated 4-year winning streak, I was excited to see them firsthand and even more so to have Dylan experience his very first live football game!

Dylan was still all smiles as he watched the game start up!  From the singing of “The Grand Ol’ Flag” (a song he’s been learning at school actually!) to seeing the players run on the field, he was curious about it all and even rain and cold weather couldn’t dampen his spirits!

Baby Kennedy also loved to clap along as the crowds cheered!  It’s her latest party trick.  🙂

And only in Texas will you see a $60 million football stadium on the high school level!  All 18,000 seats were filled and there was so much energy from the stands!

ALSO READ:   Things To Do In Frisco, TX To Celebrate The Holidays
For me, taking the family to see a high school football game was both exciting and nostalgic.  Being in the band myself, I loved being able to relive the exhilaration that goes into a Friday night high school football game.  Because it was a night I wanted to remember, I wanted to capture the moment with a professional camera.  Only too often do I end up snapping pictures with my phone and regretting that I didn’t bring my DSLR with me.  Recently I discovered the Olympus PEN E-PL7 camera and it has been the perfect solution!  It has all the features of a DSLR including the ability to interchange different lenses (these pictures were taken with the 14 – 42mm II R lens but I’ve since picked up the 17mm f/1.8 lens and it’s amazing!).  I can adjust the settings so that I have a beautiful blurred background yet the camera is still compact and lightweight that I can carry it everywhere with me.  There is even built-in wi-fi capability so I can instantly transfer the pictures over to my phone with the Olympus Image Share app and post to Instagram / Facebook (cause you all know I’m addicted to social media!).  The camera even has a “selfie mode” as the touch screen can be flipped around and used via touch screen!
Have you ever taken your little ones to a football game?
What camera do you use to capture those special moments?

I was selected for this opportunity as a member of Clever Girls and the content and opinions expressed here are all my own. 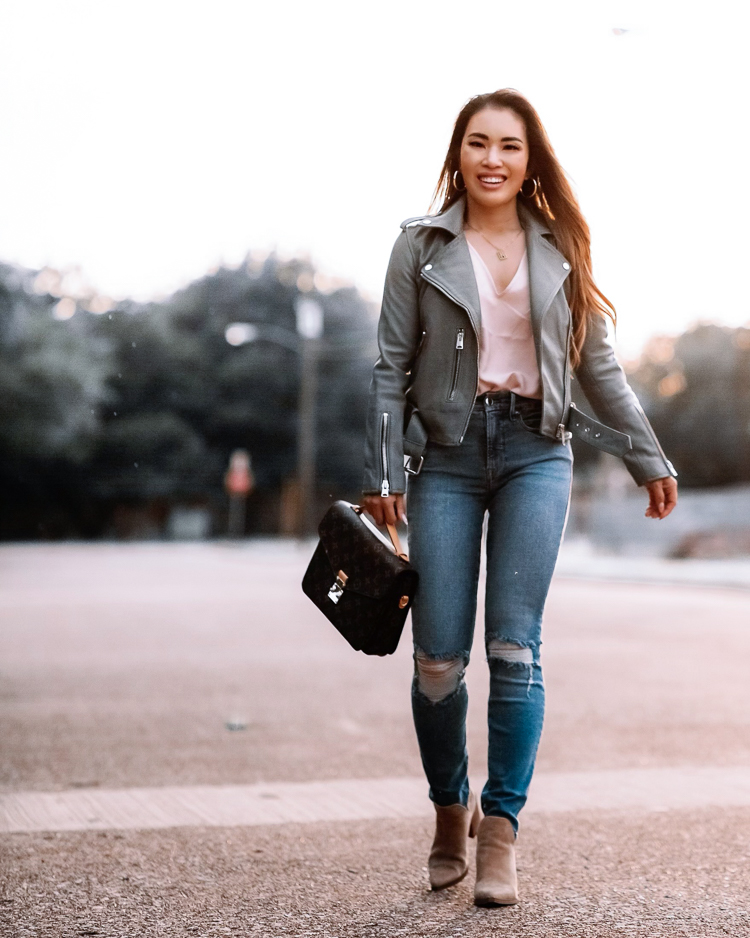 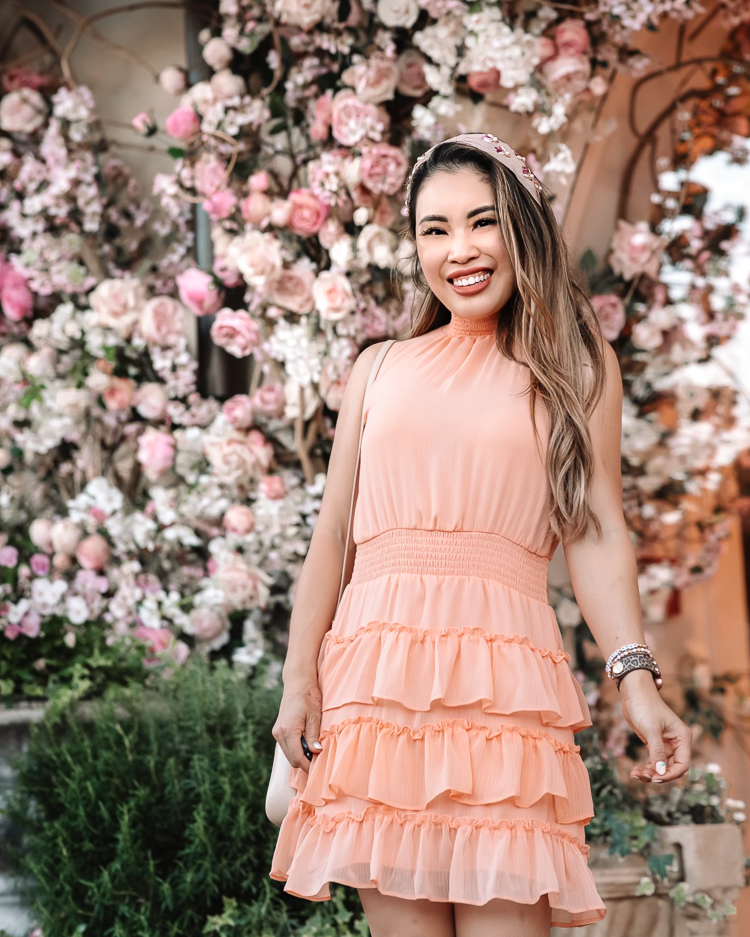