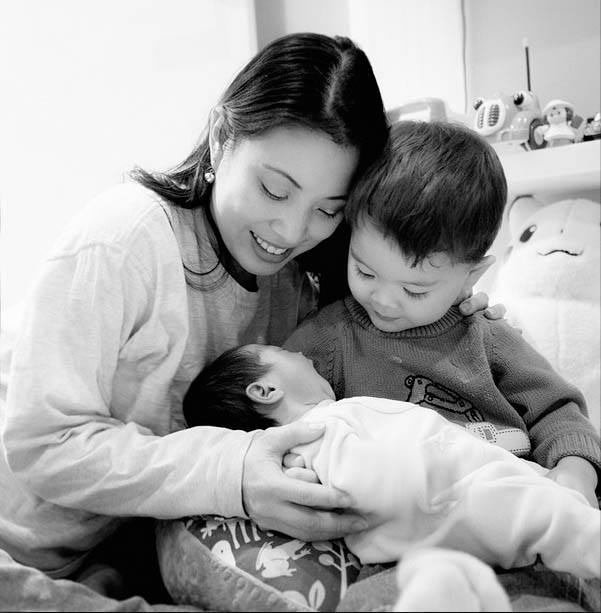 I went into motherhood being rather naive about breastfeeding.  At the time, breastfeeding was just something I knew I wanted to do and I figured it would be both a healthy and cost-effective way to feed my baby.  I was not expecting the range of feelings I would experience, the physical and emotional toll it would take on my body, or how hard it would be to eventually stop.

Early on with Dylan, I struggled in getting a good latch with him.  Of course I had no idea what I was doing and I ended up with sore, blistery nipples after a couple weeks of nursing.  All the lanolin in the world didn’t take the sting away from when Dylan would initially latch and I distinctly remember that the searing pain alone was making me question how much I wanted to continue breastfeeding at the time.  That was only at 3 weeks in too!  Thankfully after a few visits with lactation consultants and just being stubborn in wanting to breastfeed, things eventually figured themselves out.
At 6 weeks in, I remember feeling like we had finally turned a corner.  The pain had gone away, I wasn’t constantly adjusting Dylan’s latch, and breastfeeding actually started to feel natural to me.  Our nursing breaks became intimate times that Dylan and I would spend together and there was such a bond developed as I stared into my baby’s eyes and saw his contentment from a tummy full of milk. 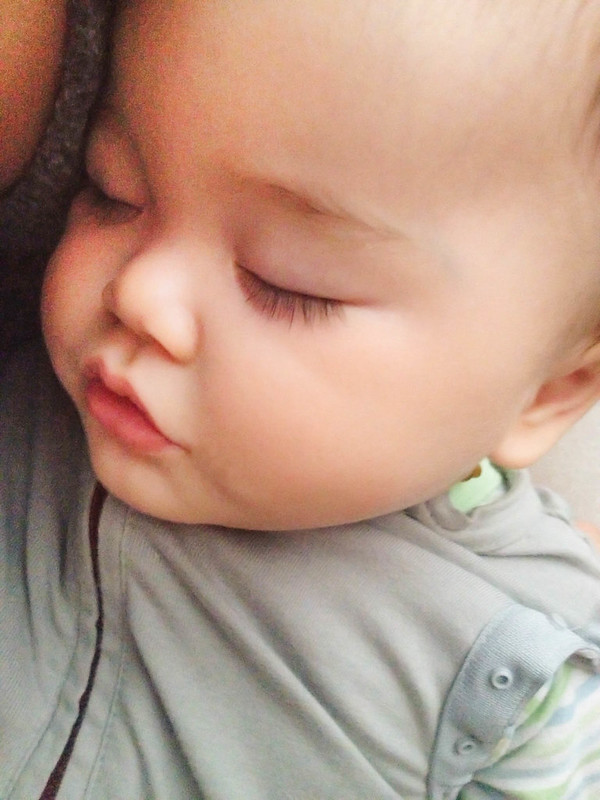 Over the next few weeks and months, while there were still bumps in the road (mastitis, nursing strikes, biting when his teeth came in), they were all relatively short-lived and my worries about breastfeeding started to fade.  Fast forward to two years later, and here I was still nursing my now toddler.  I had originally planned to let Dylan wean on his own schedule — he lost interest in the bottle around 1 year but still loved to nurse.  I figured he would lose interest in nursing too but the boy only seemed to find more and more comfort from our nursing sessions.  In the beginning, I also loved being able to calm him down and still have our special moments even when he was constantly on-the-go as he grew older.
Later though, when I discovered I was pregnant with our second baby, I started questioning how much longer the nursing would continue.  My supply was close to completely nothing but it didn’t seem to really bother Dylan one bit.  With all of my pregnancy hormones though, my breasts became super sensitive and there were times when I would again start dreading the pain that would come with nursing.  Also knowing the strain of constantly nursing a newborn, I didn’t think I would be able to handle tandem nursing.  And so at about 6 months pregnant, I decided I would actively start weaning.
ALSO READ:   Finding Designer Items At Incredible Prices With The T.J.Maxx Runway 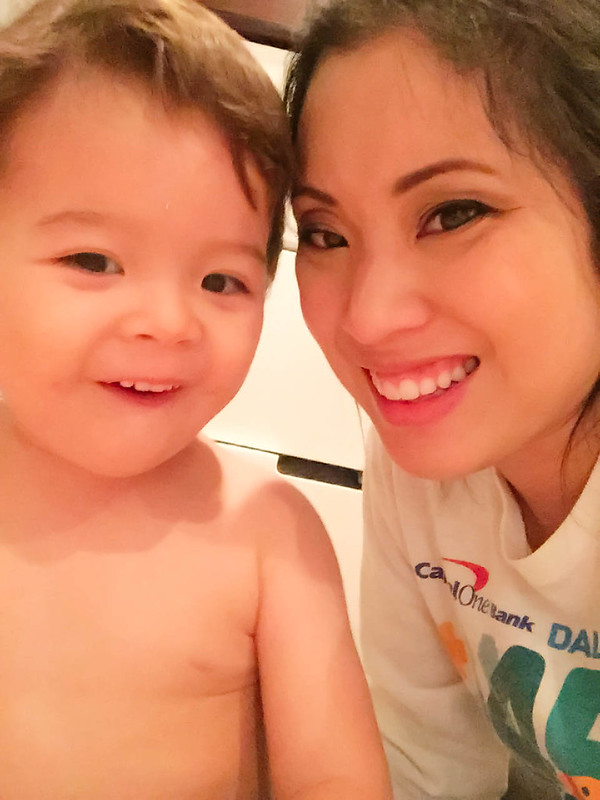 Our morning sessions were the easiest to cut out as I could usually get him interested in breakfast pancakes or scrambled eggs and yogurt instead.  Bedtime though — A WHOLE DIFFERENT STORY.  We had a routine of nursing after storytime and it was our quiet time before I put him to bed.  I started by providing an almond milk alternative during bedtime and while it seemed to help a little, Dylan still insisted on nursing.  Knowing that he was also a boy who always wanted to know “why” and reason through things, I explained to him that he was a big boy already and ate table food instead of relying on momma’s milk.  I started adding in a couple extra books during story time and similarly cutting our nursing sessions shorter and shorter.  While I was ready to stop breastfeeding, I could tell that Dylan still loved it and part of me couldn’t help but give in to him every now and then.  A process that I thought would take a few weeks ended up taking several months, all the way up until basically our baby Kennedy was born.  Towards the end, Dylan would ask for his “nai” (milk in Chinese) but I only let him nurse for less than 5 seconds.  It seemed like more of a placeholder activity in our bedtime routine more than anything else.  With only a week or so left before Kennedy was due, I started telling Dylan that we’d save my milk for baby sister.  He had been helping us prepare for baby’s arrival already and seemed to love the idea of having a baby sister.  Adding this as part of his “big brother responsibilities” was ultimately the final push we needed to help him fully wean.
Even though I didn’t have much of a break between nursing my two babies, it was definitely an emotional time weaning my first born.  Although Dylan was already almost 2 1/2 years old, part of me felt like I was forcing him to grow up faster than he was ready to.  My little man was going through so many changes — from starting school to making new friends to getting a new baby sister — that part of me felt unfair about taking nursing away from him too.  But, in the end, I think given how gradually we took the process (4 months total), Dylan was ready.
ALSO READ:   4 Essentials For The Family Summer Vacation Packing List 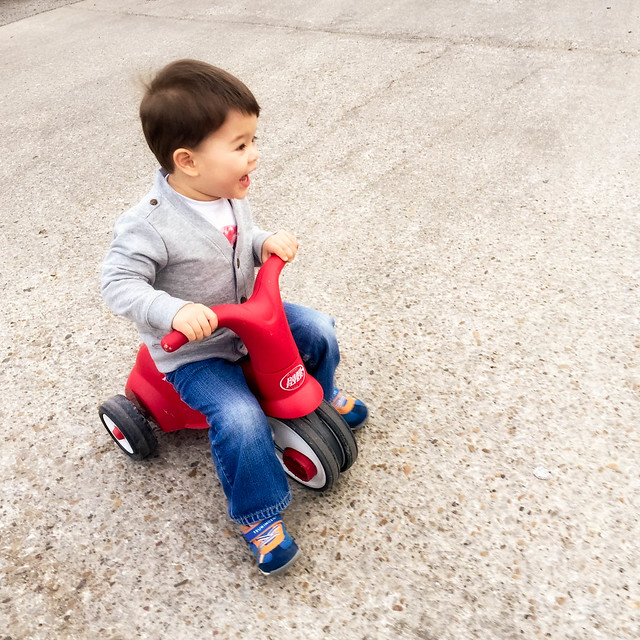 And now that I’m nursing Kennedy, things have been completely different this time around and it’s been a much more enjoyable journey all around!  Much of it has to do with just knowing what I’m doing now — I know what a good latch is and while we spent the first week or so getting it right, now it’s just second nature.   The bottle was a bit more of a struggle but after getting recommendations from our pediatrician for different size nipples, we’re finally at a point now where I feel comfortable leaving Kennedy with someone else for an hour or two while I workout or run a quick errand. 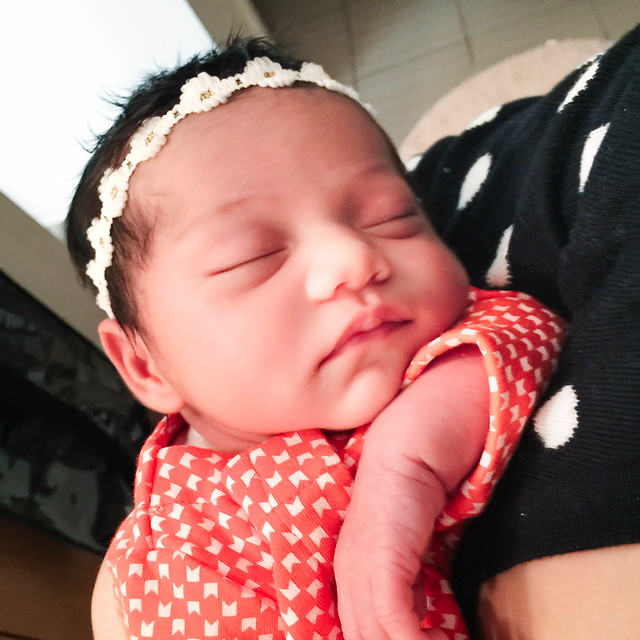 Breastfeeding is such an emotional journey full of highs and lows.  While my breastfeeding experience with my first baby ended only shortly before the journey with my second baby started, I’m glad that there are resources like Medela available for support (I personally found their “How To Manage a Toddler While Breastfeeding” story so helpful!).  And now with their Medela Recycles program, other moms who are finishing their breastfeeding journey and no longer need their pumps anymore can recycle them and feel good knowing that their pump will go towards the donation of new hospital-grade pumps to Ronald McDonald House Charities helping out other parents in need. 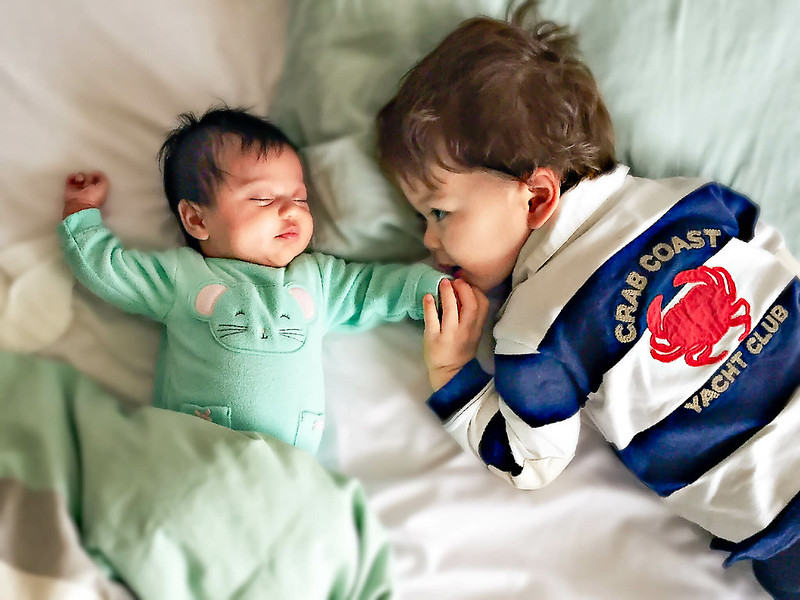 Thank you for letting me share my breastfeeding story.  Read more about how I’m supporting Medela Recycles over on their blog!
If you’re a mom who went through weaning, I’d love to know how it went for you!

Disclosure: This post was sponsored by Medela but all opinions are my own.  Thank you for supporting the brands that support this blog! 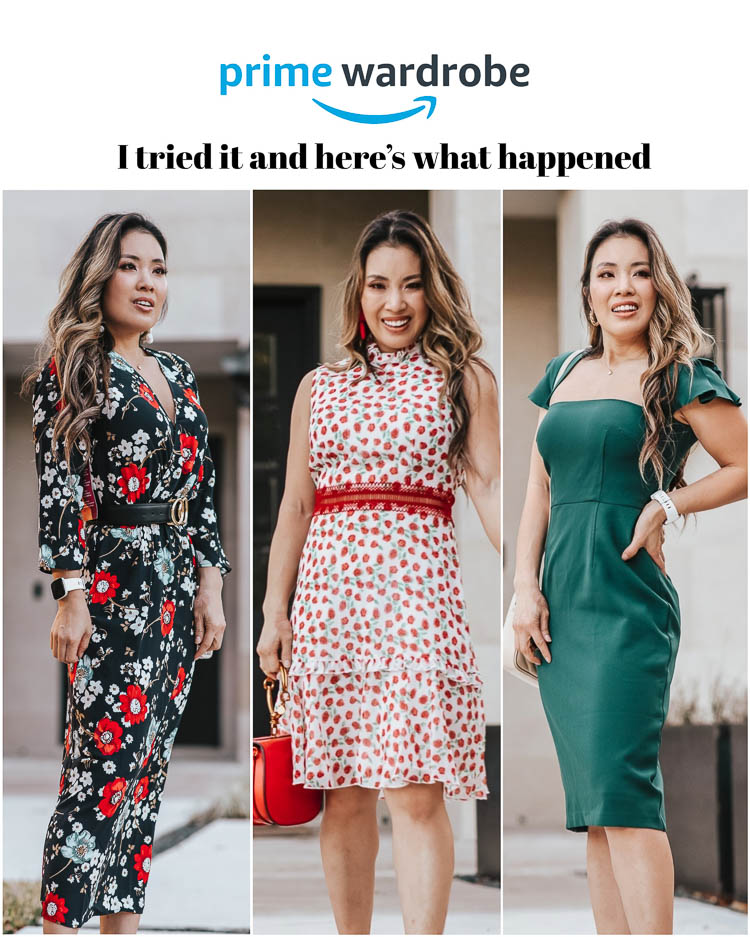 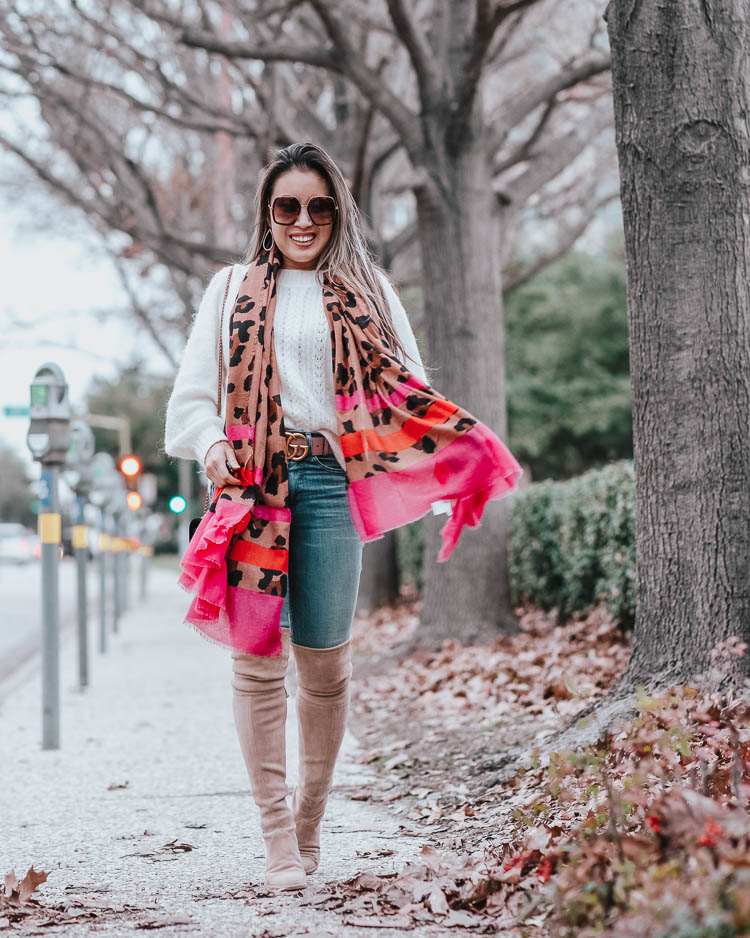